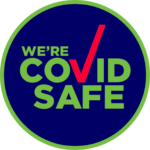 Buy One Hearing Aid and Get One Free! Click for Details! 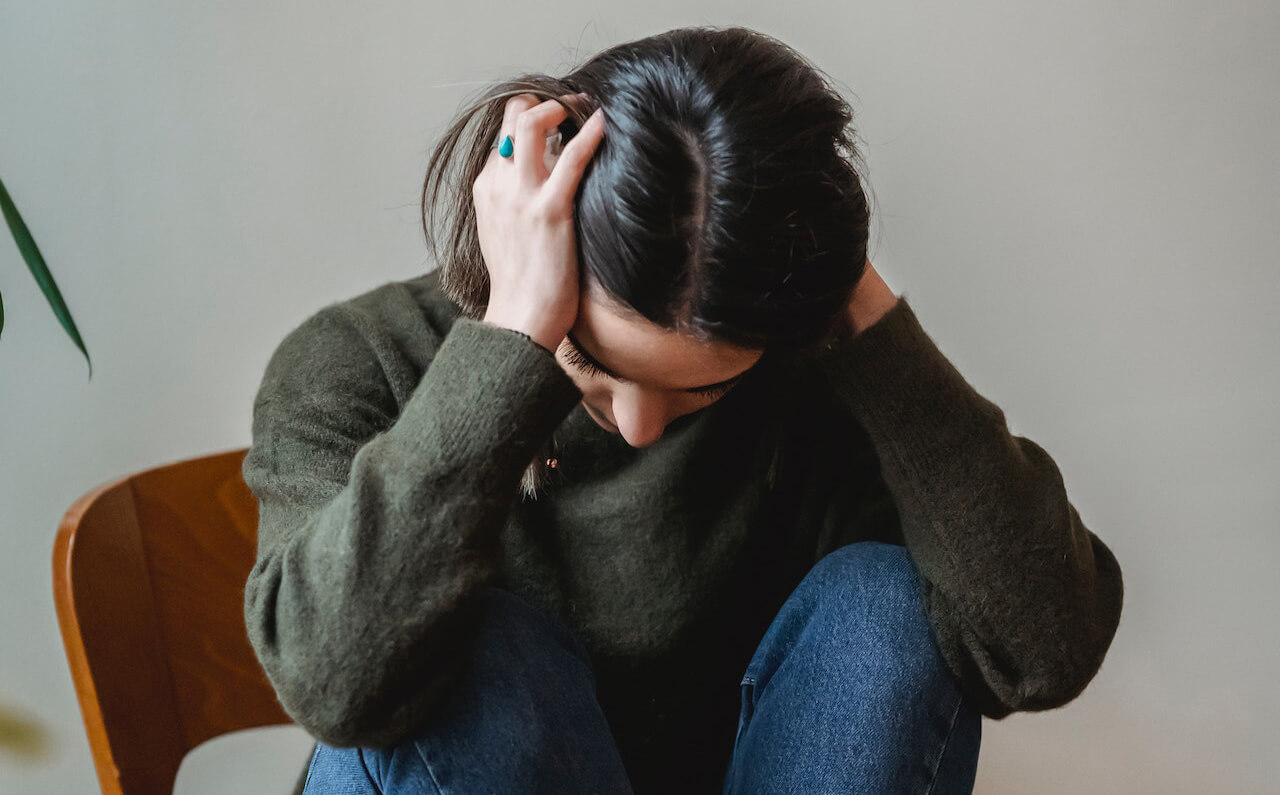 The symptoms of tinnitus can be incredibly difficult to live with. People with tinnitus tend to struggle to focus due to the sounds they are subjected to and their ability to sleep can also be impacted significantly. While tinnitus is not a dangerous condition, the impact it can have on well-being and general health is significant and thus people with tinnitus are encouraged to seek treatment as soon as possible.  The simplest treatment that has been shown to produce excellent results is hearing aids.
HOW CAN HEARING AIDS HELP PEOPLE WITH TINNITUS?
First and foremost, it is important to note that tinnitus often occurs alongside hearing loss. While the two conditions are not inseparable, it is not thought that either condition causes the other; a link has, however, been long established.
If you are experiencing both tinnitus and hearing loss, then your audiologist will almost certainly recommend you opt for a hearing aid with tinnitus-masking capabilities. These devices seek to treat both conditions simultaneously: the hearing aid produces amplification, which effectively treats hearing loss and also includes tinnitus-masking features.
Tinnitus masking is a relatively simple idea that has nevertheless come to be seen as arguably the single most effective treatment for tinnitus. Essentially, the core purpose of the software is to drown the tinnitus sounds out. A hearing aid with tinnitus-masking capabilities will continually play a low sound, which helps to distract the wearer and allows them to ignore their tinnitus completely – in time, most people who use such a device will entirely cease to notice tinnitus noises. The concept is similar to the idea that using a white noise machine will help you sleep by ensuring you do not notice other noises that may be present in the room.
DOES TINNITUS MASKING WORK?
While it is impossible to say that wearing a hearing aid with tinnitus-masking feature will definitely alleviate the symptoms of tinnitus, the treatment is overwhelmingly successful in a majority of cases. After an initial adjustment phase, individuals find that they quickly learn to ignore their tinnitus outright thanks to the masking function, which greatly improves their quality of life.
HOW IS TINNITUS TREATED IF SOMEONE DOES NOT HAVE HEARING LOSS?
Even if your audiologist has confirmed you are not experiencing hearing loss, then you can benefit from a hearing aid with a tinnitus-masking feature. In such a scenario, no amplification will be provided by the device, but the tinnitus-masking feature works to produce a constant, low sound that serves as an effective distraction from tinnitus sounds.
If you are experiencing the symptoms of tinnitus or have been previously diagnosed with the condition and are seeking an effective treatment, then opting for a hearing aid with tinnitus-masking capabilities is sure to be the right choice for you. To discuss your individual needs in more detail, contact Hearing Institute of Ontario at 1-888-664-2999.

At the Hearing Institute of Ontario, your hearing health is important to us.
Contact our Mississauga or Oakville office for a FREE consultation with our knowledgeable and experienced audiologists, to discuss the best hearing solution for your hearing loss type.

Our clinics are equipped with hospital grade testing equipment and real ear measurement systems to ensure the accurate diagnosis of your hearing loss and the most precise fitting of your hearing aids to suit your hearing needs. No other clinic in our area is better equipped to provide you with better hearing care.

In addition, some of our clinics offer our Hearing Experience showroom where you can drop in without an appointment to learn about the latest advances in hearing technology through interactive displays.

Connect With Us On LinkedIn

Thanks for contacting us! We will get in touch with you shortly.

Thanks for contacting us! We will get in touch with you shortly.